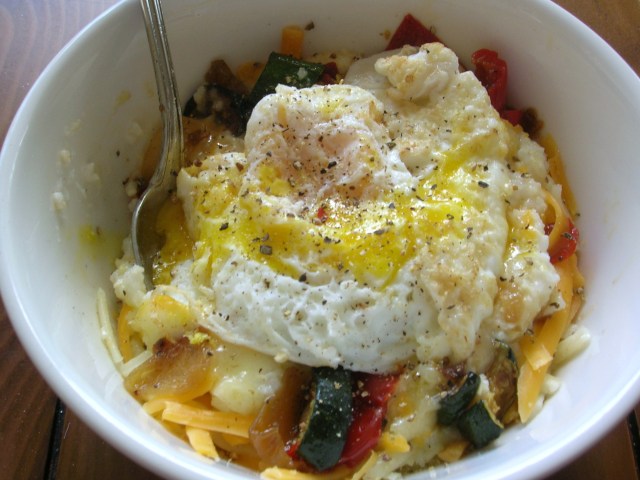 When I used to live in the “Furniture Capital of the US”, I was invited to the premiere of Martha Stewart’s furniture line at one of the showrooms there.  I’m not really sure how I ended up on the guest list, and I thought it was a joke at first, but I RSVP’d for me and my guest and my mother and I dressed up and went.  As we sat there with all the furniture buyers and sellers, we realized listening to Martha speak that she actually has a really good sense of humor.  She is actually very funny in person, something my mom and I agreed wasn’t displayed in her television shows.

The other thing we found out was that the food was FABULOUS!  Lots of different little sandwiches and toasts and pecan tassies and cookies and brownies, oh my.  And while we were eating I saw someone I recognized but I couldn’t put a finger on where I had seen her before.  After wracking my brain for hours after we left I finally realized it was Sara Foster from Foster’s Market in Durham, NC.  I had seen her on Martha’s show and her cookbooks and she had catered this event for Martha.

So it was not surprising to me that this recipe I found over at Ezra Pound Cake was adapted from one of Sara Foster’s recipes.  It was a surprise, however, that I had never thought to top my cheese grits with roasted veggies.  That’s one of the things I love most about the food blogging community, discovering new foods and especially new ways of preparing foods you already eat.  I’ve had my grits topped with lots of things:  tomatoes, shrimp, red-eye gravy, mushrooms, bacon, but I never thought to add some mixed veggies to the top like Rebecca did.  But let me tell you, it is gooood!

Here is my way of cooking grits.  I like to use stone ground grits from a local mill, but regular grits work just as well.  And the morning after you make roasted veggies, add some leftovers to a bowl of cheese grits and even top it with a fried egg a la Karen.